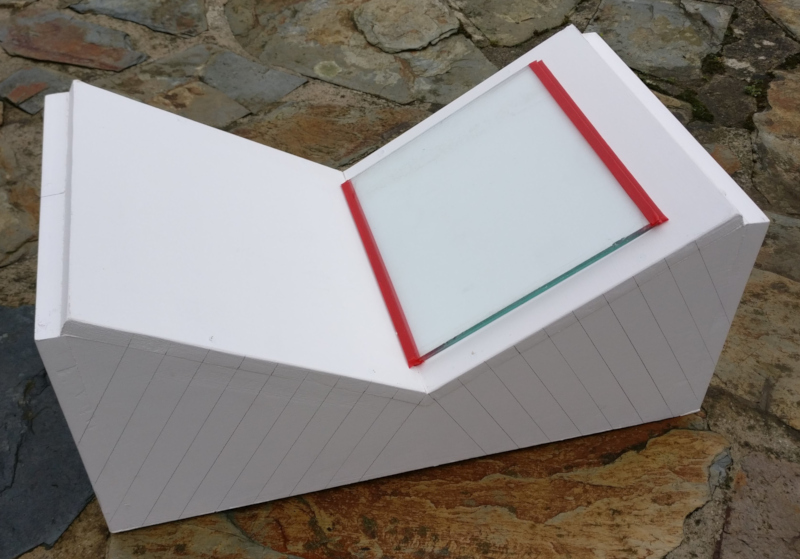 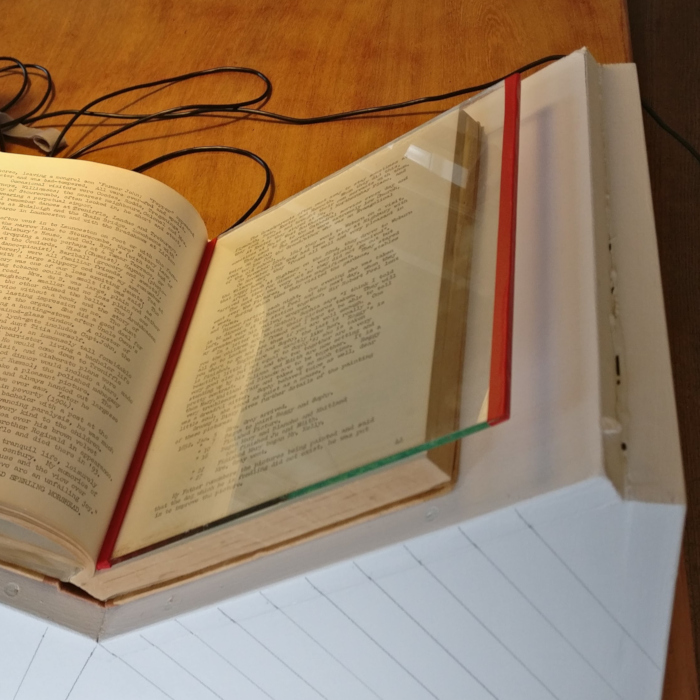 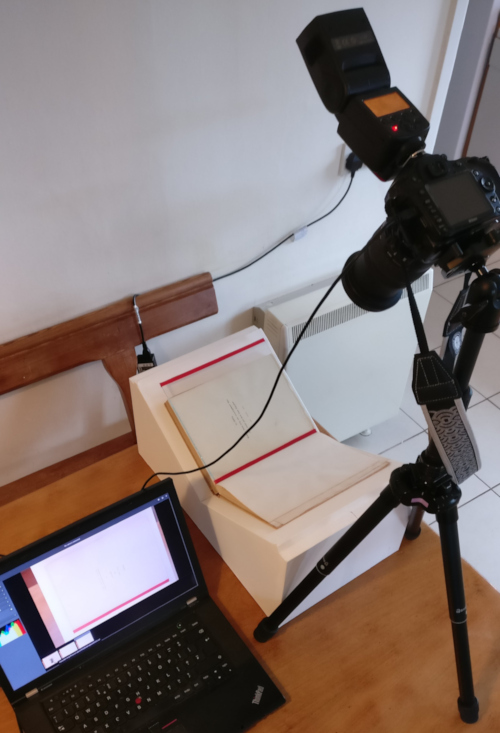 For a 10+ years now I’ve had a personal website hosted on a bytemark virtual machine. Originally I used it for publishing pretty much anything, but in recent years it has ended up being a purely technical blog with content about various open source software projects I’m involved in. Meanwhile the non-technical posts have ended up on twitter or facebook, and the majority of photographs go up on Flickr. I recently decided that I wanted to start writing about photography and didn’t feel that any existing site was a suitable place to host the posts. Thus I’m starting this new photography blog. I’ll be writing about equipment I use, photography sessions / shoots I work on, explaining some of my digital editing workflows / processes, and pretty much anything else I think of which is related to photography.

Oh and starting this new blog is not a new years resolution. The timing is purely co-incidental.