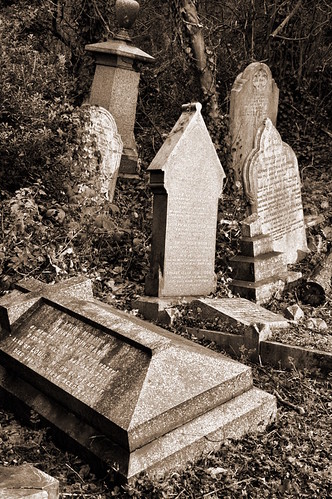 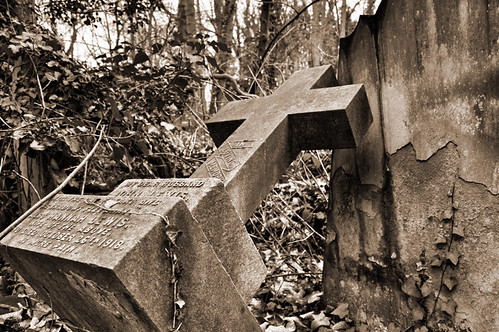 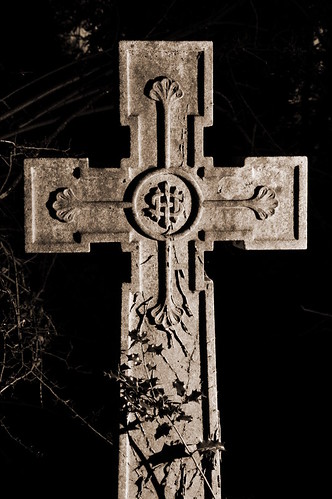 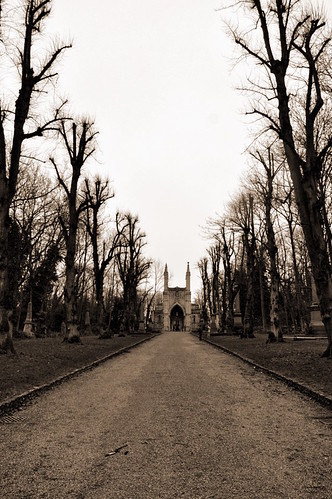 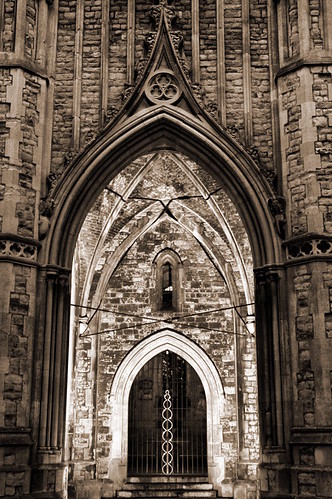 One thought on “A visit to Nunhead Cemetery”