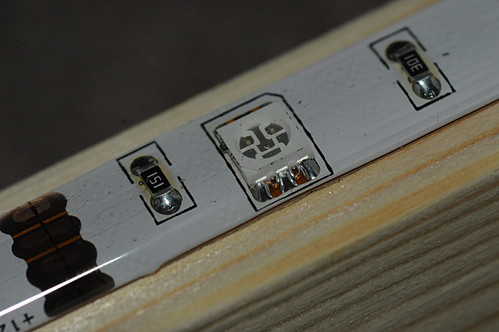 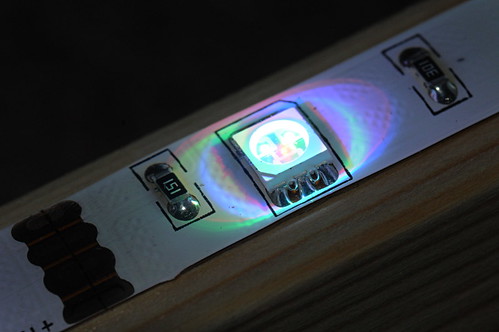 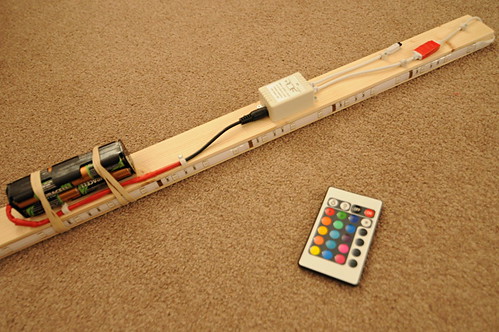 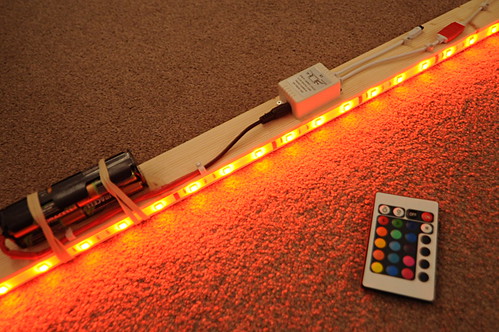 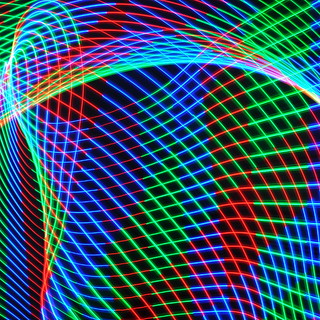 One thought on “Building a light stick”